New Delhi [India], Jun 24 (ANI): Ever since our prehistoric ancestors stumbled upon the joys of accidentally cooked food, there had been no letting up in the inventions of tools that reduce drudgery in the kitchen. The art and science of cooking has explored new horizons with sizzling gadgets and gizmos. We’ve come a long way from a pair of Paleolithic knives, a mortar and pestle, a grinding wheel and tongs, to air fryers, smart slow cookers, sophisticated food processors and even fully automated fulka-making machines.
While one trend seems to be fading, another wave tempts us with the latest kitchen utensils that promise to deliver a wide range of mouth-watering and healthy delicacies in a jiffy. We are talking here about accessories and gadgets for the home kitchen. Commercial kitchens are a different ball game.
Over the years, a range of kitchen appliances have come and gone with monotonous regularity. Assortment of sandwiches, battery-powered hand mixers, slow cookers, non-aerosol oil sprays, rice cookers and curd makers. Most fell into oblivion without a trace.
It is not always necessity that is the mother of invention. More often than not, it is big business that fuels our greed and creates an ambitious need. Celebrity chefs and nutritionists are becoming brand ambassadors to deliver sleeker, smarter products. Making an informed decision is becoming more and more difficult.
In our opinion, the most useful gadget in the kitchen that takes care of the dirtiest and most humiliating chore one is assigned to is the dishwasher. It’s surprising that they haven’t made steady inroads and are still something of a status symbol included in the packaging of a state-of-the-art modular kitchen.
It is not only the cost ranging from Rs. 25,000 to Rs. 50,000 that works against them, many people believe that the vessels used in Indian cuisine – patila, degh, karhai and metal thali katora and cups do not do not lend themselves to proper machine cleaning. While the utensils used in Western-style meals where the main course is a dish served on a plate and the glasses used for wine and water can be treated in the dishwasher, the Indian housewife or cook cannot be satisfied only when the final rinse is manual. Finished.
Washing machines, when they appeared, encountered similar resistance and we feel that with a few adjustments, the dishwasher can also become indispensable in most urban homes. As for the cost, with the increase in sales volume, prices will inevitably fall. Of course, questions about the regular supply of electricity and running water would continue to arise.
The item at the top of yuppies’ wish list is air fryers (which carry price tags in the range of Rs 8,000-25,000.

We Indians love our fried stuff, be it samosa, pakode-bhajiye, bade, kofte-kachori. Well, to be honest, the air fryer can’t help us with puri kachori or parantha, but with little imagination and resilience from the consumer, tasty samosa, pakoda, fried chicken and fish can be enjoyed at home without the hassle of deep frying. The first generation of air fryers were rather bulky and dissuasive. The second generation takes up a little more space than the good old microwave. The problem here is that those who love samosa pakoda prefer to buy them from the favorite halwai shop next door or around the corner as they are addicted to the taste of local tales! They choose to forget about trans fats as they stray from the path of virtue and gobble up the really hot stuff.
A few months ago, considerable buzz was generated around the launch of a fully automated roti maker for NRIs. Some well-heeled Indians bought one in Dubai more to show it off than to use it. All you had to do was measure the flour and water and press the button. The dough was kneaded, divided into patties, rolled into chapatis and after 5-7 minutes you can start collecting fulkas from the outlet. The craft costs just over fifty thousand and has yet to be launched in India. Perhaps due to the lukewarm response, the launch was delayed. 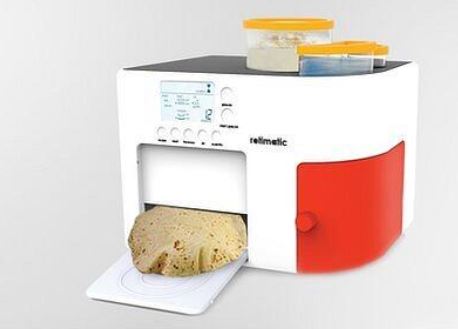 Making raw vegetables and fruits safe enough to eat was once entrusted to the “pink solution” made from potassium permanganate. Now the thing done is to have the fruit and vegetable bowl infused with ozone, using a special gadget. No fruit, we are told, remains forbidden after that. You can play with an Ozone Vegetable tub paying between Rs 2,500 and 8,000.
Since the advent of globalization, the younger generation has become addicted to foreign snacks like pizza and grilled meats and vegetables as well as real coffee as opposed to the instant cup.
A whole range of portable barbecues costing Rs 7,500 and more that can be installed on even a small terrace or a crowded balcony tempt them. These firang tandoors can be cooked with charcoal pellets and satisfy the cravings of those carnivores who crave the aromas of the jungle. 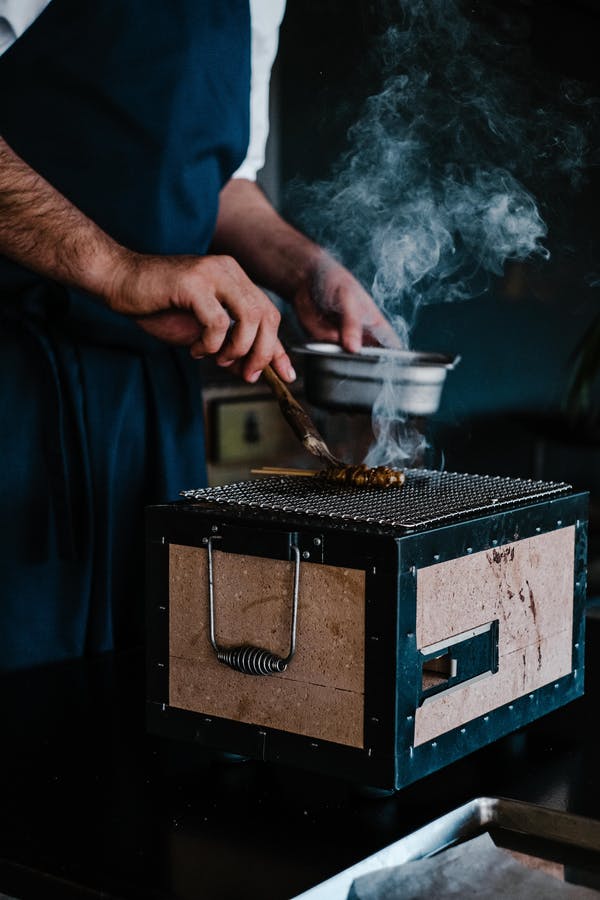 Small gas and wood-fired pizza ovens catch interested eyes
to potential buyers. With other ingredients readily available on grocery store shelves, the temptation is almost irresistible to have this delicious treat at home whenever the mood strikes. However, their price is exorbitant and they are unlikely to find their way into Indian homes. 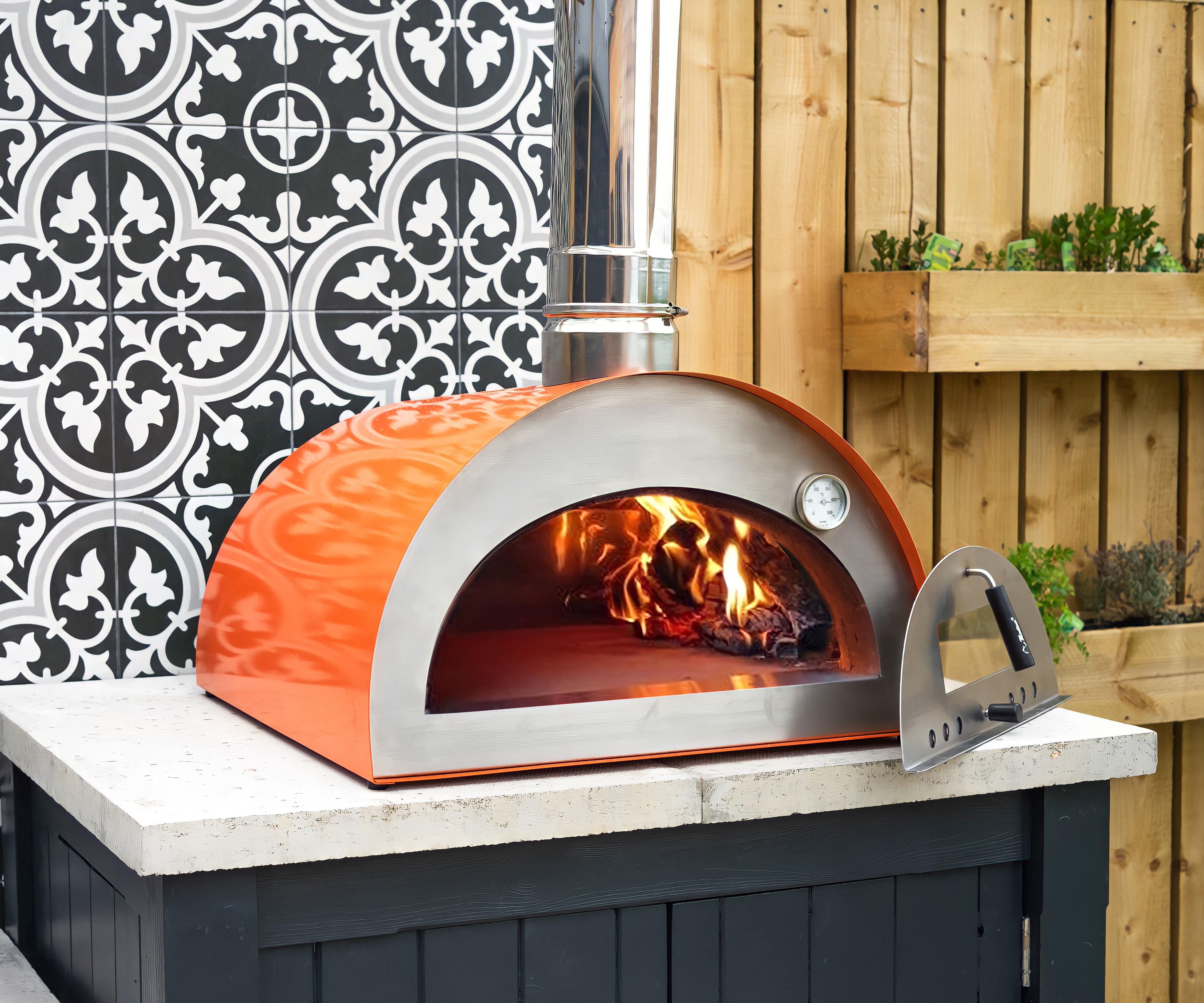 For the true coffee lover, nothing beats the high provided by real Espresso. Nescafé has released a machine that very faithfully reproduces the espresso of Italian baristas. Again, the cost of consumables makes the “total cost of ownership” quite high these days. Most people opt for the French press, filter percolator or South Indian decoction coffee maker. 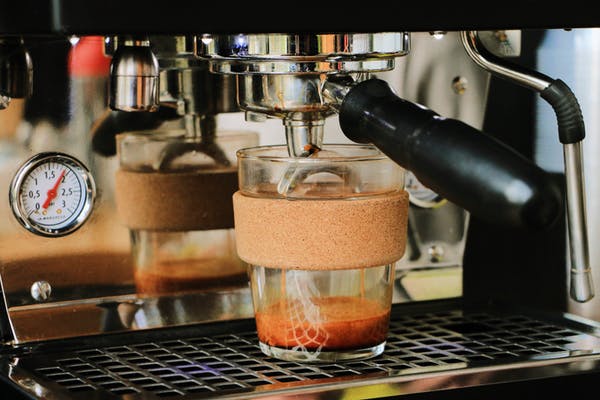 Technological advances simplify life, save time and energy, but at the same time take away something intangible from the joy of living. Science and technology in the kitchen is akin to using software to create graphics, as opposed to painting, to “cut and paste music.” While this may allow more people to indulge in the culinary arena, the thoughtless application of “smart” gadgets can jeopardize the art of cooking.
Disclaimer: The views expressed in the above article are those of the author and do not reflect those of ANI. (ANI)